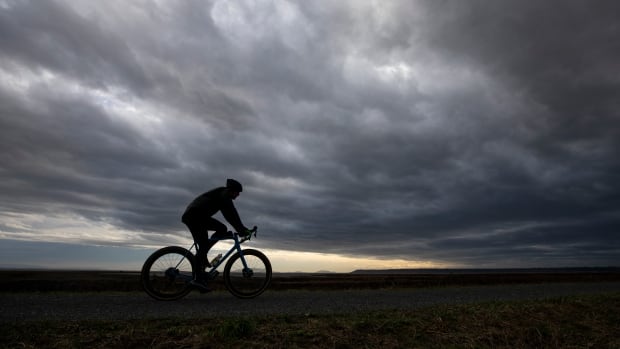 There is still a chance of showers and thunderstorms for most of southern Manitoba and Winnipeg, however. The thunderstorms, which developed overnight, were expected to persist until late Monday morning.

In Winnipeg, there is a 30 per cent chance of showers this afternoon. It will also be very hot, with a high of 29 C, but it could feel like 37 C with the humidity.

Steinbach, Selkirk, Gimli, Beausejour, Portage la Prairie, Headlingley, Morden, Winkler and Altona are expected to see highs from 26 to 29 C, while Dauphin, Russell, Roblin and Minnedosa are expected to get highs of about 23 C.