WINNIPEG — Three people are dead and one is suffering from life-threatening injuries following a collision between a van and a train near Strathclair, Man., on Tuesday, Sept. 8.

Police said the collision took place on Road 126W, one kilometre east of Strathclair, around 11:30 a.m.

Officers said a van, with four people in it, was driving north when it was hit by a westbound CP Rail train.

The driver of the van, a 27-year-old man from Dauphin, Man., was taken to hospital with life-threatening injuries. The three passengers died at the scene.

Strathclair is located about 70 kilometres northwest of Brandon, Man. 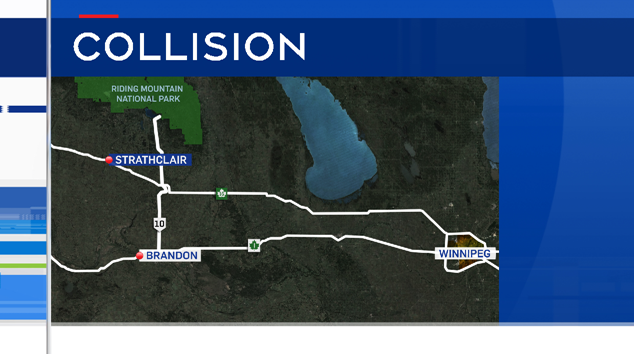