WINNIPEG — Manitoba RCMP has charged three people from Powerview and Pine Falls after drugs and a firearm were seized during an ongoing investigation.

Mounties from Powerview executed a search warrant on Aug. 22 at 6 p.m. at a home on Walnut Street in Pine Falls. During the search, approximately 110 grams of cocaine and other drug paraphernalia were discovered.

Vidal Bruyere, 39, and Sarina Houston, 31, were both charged with possession for the purpose of trafficking. Bryere and Houston are both from Pine Falls and are scheduled to appear in Pine Falls court on Sept. 1.

Later that evening, at approximately 9 p.m., Mounties executed another search warrant at a residence on Louise Street in Powerview. Officers seized a sawed-off shotgun and ammunition. 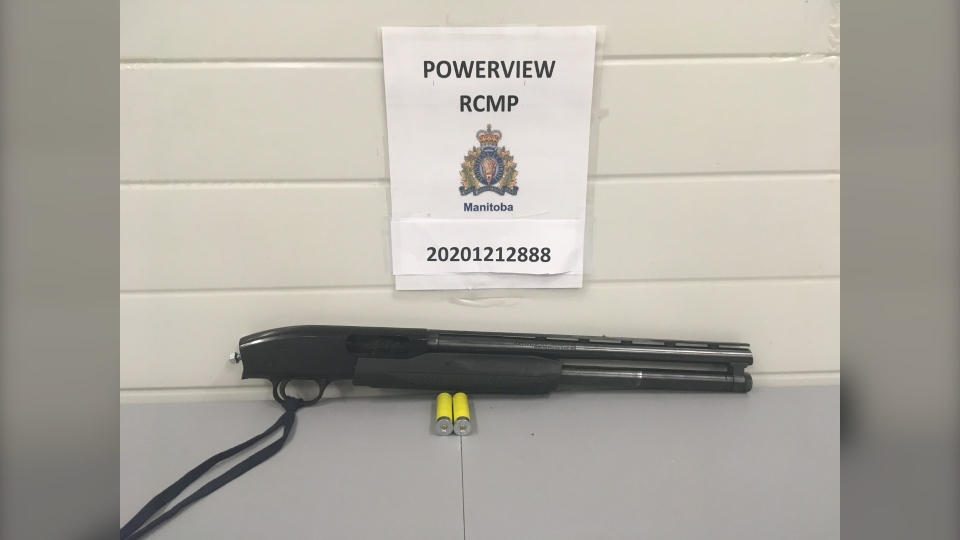 William Yuzicappi, 29, of Powerview has been charged with multiple firearms-related offences. He remains in custody.

None of the charges against the three people arrested have been tested in court.