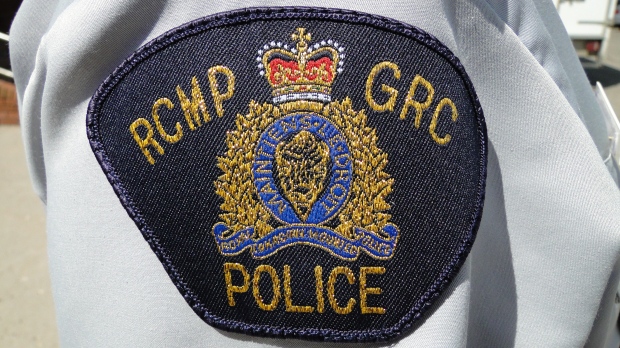 WINNIPEG — RCMP have three people in custody after officers responded to a break and enter call in Flin Flon on Tuesday.

Officers were called around 3:05 a.m. to a home on Hapnot Street. They were told two men and a woman had gone inside the home and that one man was armed with a firearm while the other had a hockey stick.

RCMP was told the suspects took a TV from the home and left the scene in a dark coloured vehicle.

Officers searched the area and around 5:50 a.m. they spotted a suspect and took them into custody without incident.

RCMP obtained a search warrant for a home on Ross Street and when they arrived they were able to arrest two more suspects.

After searching the home, officers found a BB gun, an airsoft gun and a large amount of cash.

A 37-year-old woman and a 19-year man from Flin Flon are facing charges as well as a 21-year-old man from Sherridon, Man.

All three suspects remain in custody and RCMP continues to investigate.