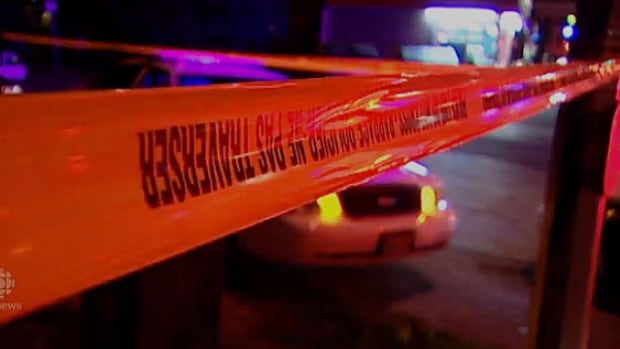 A dislocated elbow and broken wrist a teenage girl suffered when she was arrested in October were not due to excessive force by the arresting RCMP officer, Manitoba’s police watchdog has concluded.

On Oct. 8, 2019, a 16-year-old girl from Thompson, Man, was taken into custody after local RCMP officers responded to a possible domestic disturbance. The girl allegedly became unco-operative and force was used to arrest her, said the report from the Independent Investigation Unit of Manitoba, released Tuesday.

A few days later, the girl visited Thompson General Hospital because her arm was sore. That’s when she learned of the extent of her injuries, the investigative unit said.

In his investigation report, Independent Investigation Unit civilian director Zane Tessler found the officer acted reasonably within her power to during the October 2019 arrest, because the girl was resisting and had expressed “on a number of occasions” that she would run away.

The girl’s testimony was also “rife with embellishments and exaggerations on critical circumstances” with her interaction with the police and the arrest, Tessler said.

The IIU investigates all serious incidents involving police in Manitoba.