WINNIPEG — A historic church building in rural Manitoba, more than 120 years old, has been returned to its original home, but it has been given a new purpose.

Some residents from Dand, Man., a community about 18 kilometres north of Deloraine, got together to move a small church back to its original home on Chain Lakes.

The church was opened in 1899 as a Quaker meeting house on the banks of Chain Lakes. In 1949, the church was moved about four kilometres south into Dand.

The church closed down in 2005 and has sat vacant since.

“There is so much incredible history in that building, that it would be such a joy to be able to use it for its original purposes,” said Corrie van der Westhuizen, one of the new owners of the old church building. 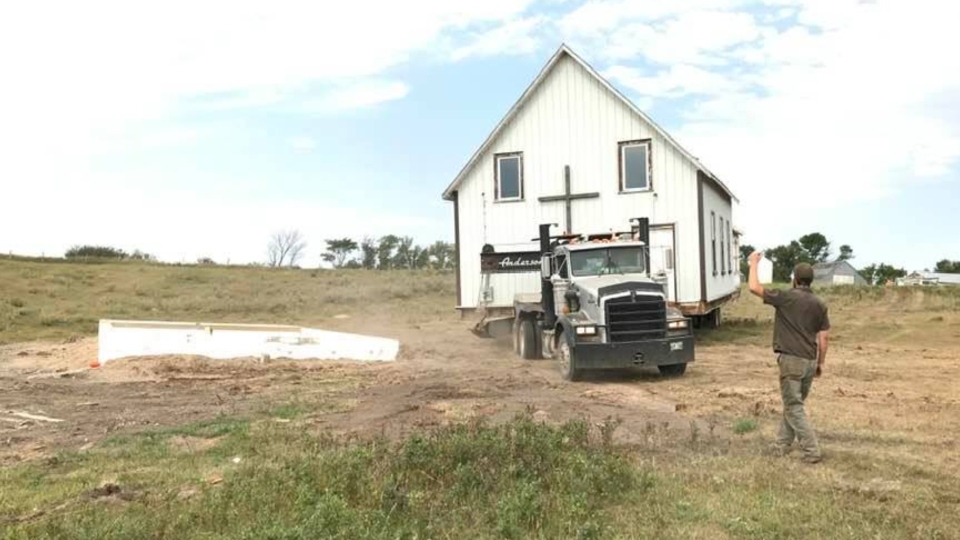 The church has been moved back to Chain Lakes, onto Corrie’s family farm. While the church is not in the exact same spot as it had been originally back in 1899, it is in the same approximate area.

Corrie and her partner Jaco, both missionaries, had been looking for ways to help the community, which is when they turned their attention towards the old church building.

Gord Weidenhamer, the head of council for the RM of Winchester, said the rural municipality took possession of the building once it closed down. He said the council was happy to have the young family take interest in the building. 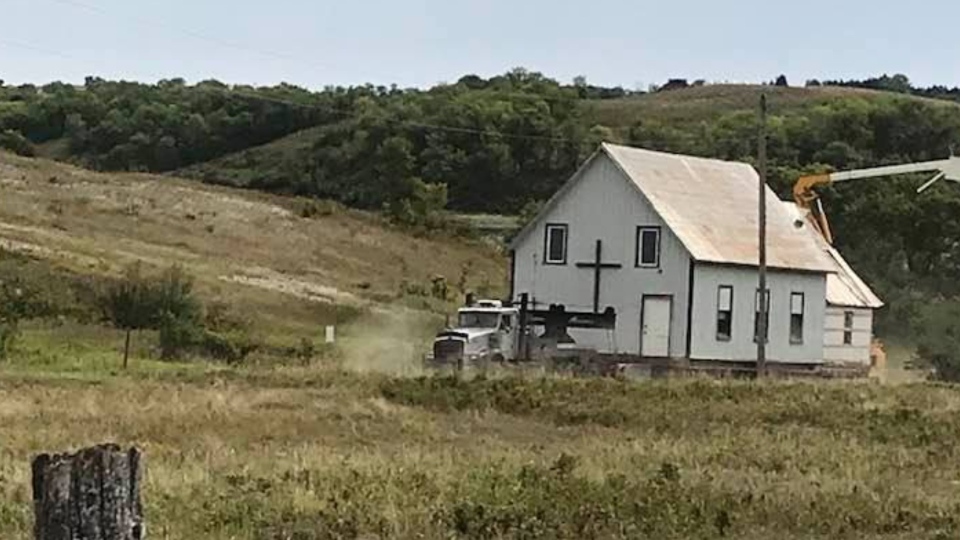 “It’s nice to see some life come back into it and not get torn down and get some sentimental value to the region,” Weidenhamer said.

“When you see some interest like this, it’s nice to know that people see some sentimental value in it and it’s going to continue on.”

Corrie and Jaco said they plan to convert the church building into a training centre for a religious organization – Foundations for Farming – which teaches people how to farm, as well as biblical principles. 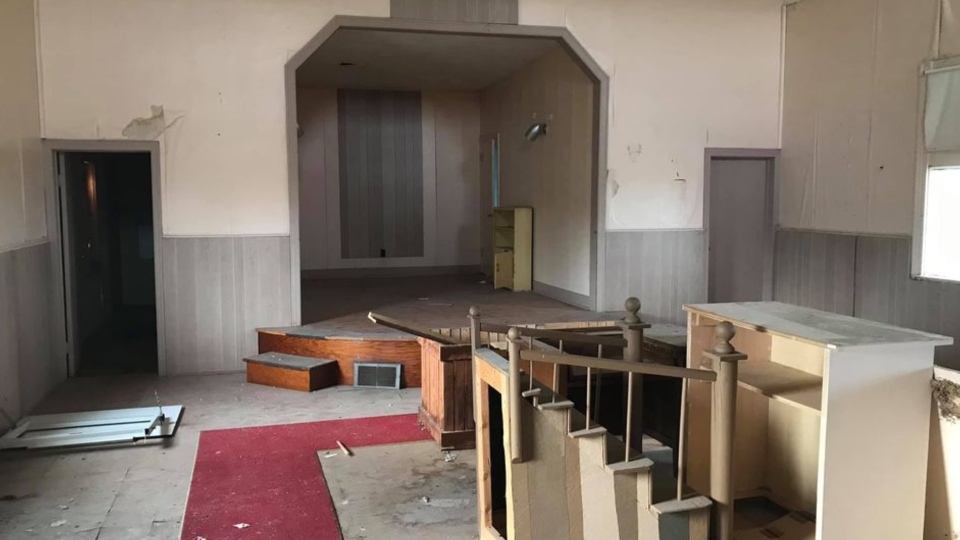 Corrie said the building will also be getting a facelift.

“There is a lot of work that needs to happen – we need to gut it and do some major renovations,” she said.

Corrie and Jaco said they don’t have any timeline for when the church building will reopen.