WINNIPEG — As the number of cases of COVID-19 in Manitoba continues to climb, one Manitoba First Nation is taking extra safety precautions to protect its residents.

The First Nation, located 126 kilometres northeast of Winnipeg, had these checkpoints in place when the pandemic first started, but the government decided to bring them back as the province has seen a recent spike in cases.

The goal of this measure is to ensure only band members can enter the First Nation.

“We did that only as a safety precaution, because of the spike of COVID-19 within the province,” said Derrick Henderson, Chief of Sagkeeng First Nation.

“We’re just trying to minimize risk for people in the community.” 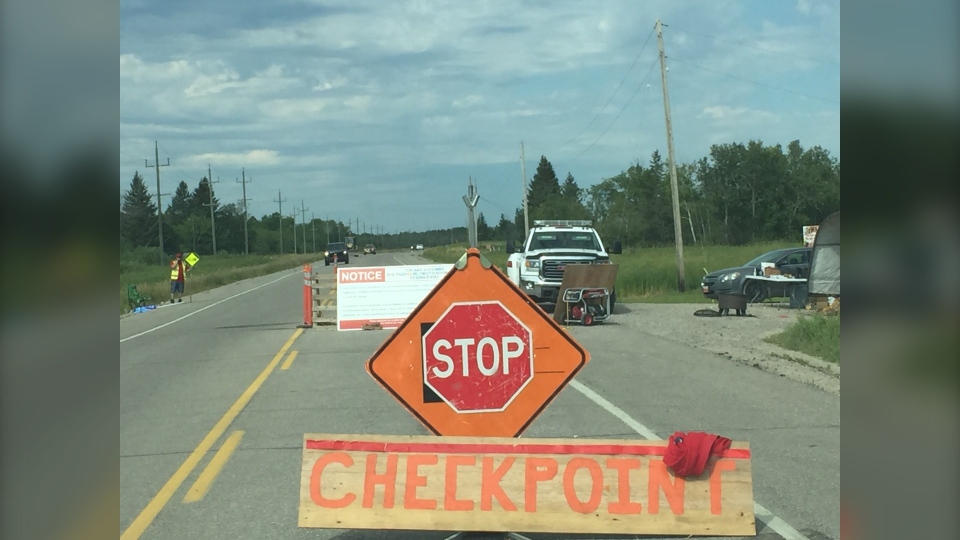 At these checkpoints, anyone attempting to come into the community will be stopped and asked a series of questions.

“It’s a safety net for our people,” Henderson said.

“They feel good when we have them set up, that only our people are coming. It’s also good for tracing. If there was ever a case in Sagkeeng, then we’d be able to trace back who the contacts were and which people came into the community.”

Henderson noted that if a non-band member is trying to get into the community simply to use the highway to get to another destination, then they will be permitted to do so, but they cannot go anywhere within the First Nation.

Henderson added that non-band members who work in the community will be given a pass that indicates they are allowed on the First Nation due to their employment. This includes healthcare workers and school employees.

The checkpoints were put into place on Aug. 14 and will remain in place until Aug. 28. The First Nation will assess if an extension is necessary.

“It all depends on how COVID-19 is happening within the province,” Henderson said. 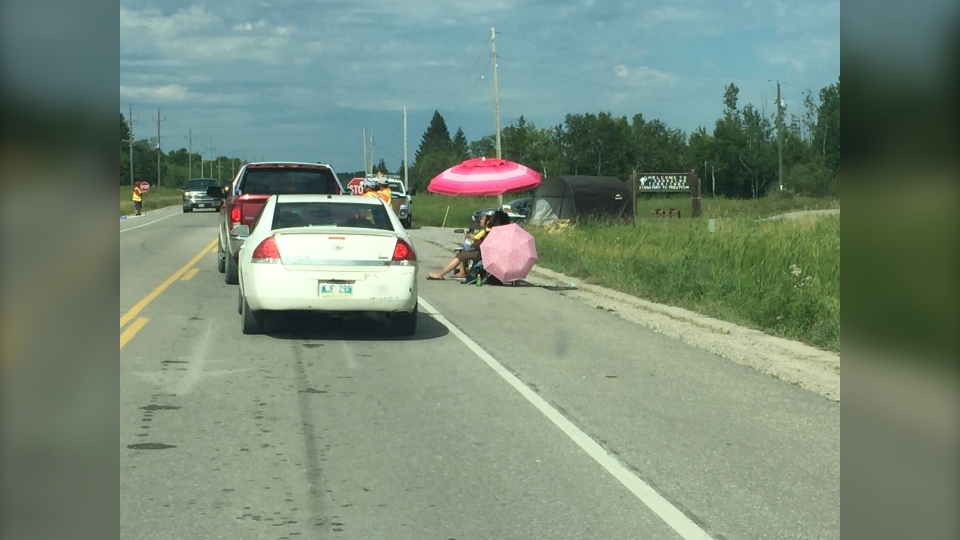 Henderson added some other measures in the community include mandatory masks at employment sites and a curfew from 12 a.m. to 6 a.m.

Since the start of the pandemic, there have been zero cases of COVID-19 in Sagkeeng First Nation.