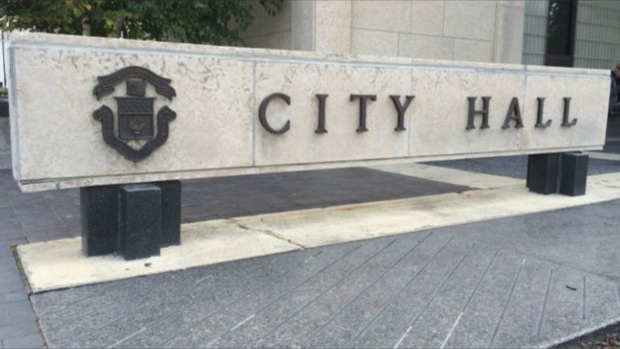 WINNIPEG — The City of Winnipeg could have new yellow flashing warning lights in city intersections installed near two intersections.

The Public Works Committee is recommending the lights be installed in the northbound lanes of the Lagimodiere Boulevard and Regent Avenue Intersection, as well as the eastbound lanes Bishop Grandin Boulevard & St. Mary’s Road.

The intersections were selected following a study of high-traffic volume areas of Winnipeg.

The committee will vote on the issue during its meeting on May 19.

The City of Winnipeg could spend an extra $6.4 million than originally planned on new fire equipment.

The public service committee is recommending the city revise a contract for a new fire pumper truck and a heavy rescue apparatus, bringing the total amount on the contract to just under $11 million.

According to city documents, the reason for the cost increase is to replace five more fire pumper trucks and two more heavy rescue trucks to meet performance requirements.

The city’s standing policy committee on infrastructure renewal and the public works committee will also vote on the request on May 19.