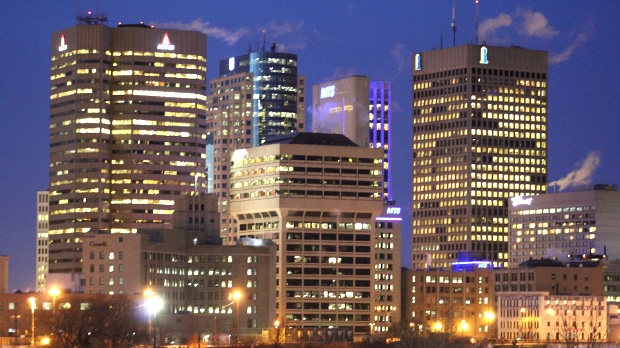 WINNIPEG — Winnipeg now has the highest number of active COVID-19 cases in the province, and soon Manitobans will be given a clearer picture of where these cases are in the city.

Dr. Brent Roussin, the chief provincial public health officer, said public health is working to release a breakdown of the COVID-19 cases in Winnipeg by the end of the week.

He said public health will be reporting cases in the city by 12 community areas, which will each include the total number of active cases, cumulative cases, recoveries, and deaths.

Roussin had previously been reluctant to release information about where cases were in Winnipeg – saying it does not accurately represent where the disease was contracted, as people may live in one area in the city, but work and visit other areas.

“If you see one community area that has a preponderance of cases, it doesn’t mean that is where the cases were acquired,” he said, adding Manitobans had been calling for more information about Winnipeg’s cases.

“I think Manitobans have repeatedly said they want more and more information, and so this is just another step in that direction.”

THE AREAS IN MANITOBA WITH THE MOST COVID-19 CASES

Eight new cases of COVID-19 were identified in Winnipeg as of Tuesday, bringing the total number of active cases in the city to 146 – the highest of any district in the province.

Roussin said in the city, approximately 20 per cent of the cases are “non-epi-linked,” meaning the cases are not linked to a known case and are considered community transmission.

Not including Winnipeg, the areas in Manitoba with the highest number of active cases include: