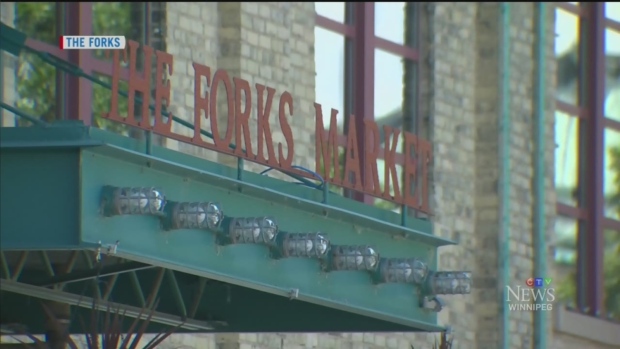 WINNIPEG — It’s more good news for Winnipeggers as another staple in the city has reopened following a closure due to COVID-19.

Following the opening of the Assiniboine Park Zoo on Wednesday, The Forks announced on Friday that it has reopened.

Clare MacKay, the vice president of strategic initiatives for The Forks, said it is nice to be open again.

There are around 10 vendors that have opened up inside The Forks, but if people are hoping to enjoy a beer or some food, it will have to be outside as tables are still not allowed inside.

MacKay said they are allowing tenants to choose if they want to reopen.

She added that people are being asked to respect the health measures that are currently in place by the province and not go to The Forks if they are feeling ill.

The Forks Market has been closed since March.