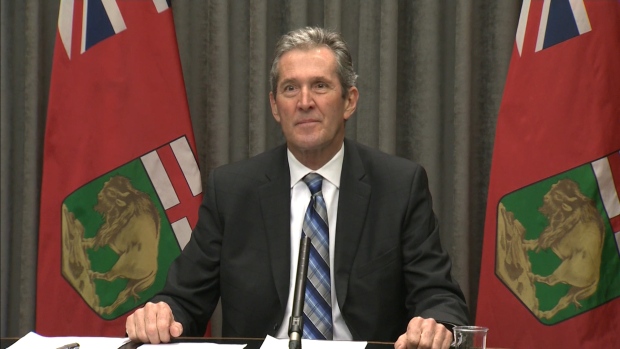 Statistics Canada released its labour force numbers for July 2020 on Friday. Manitoba is reporting an unemployment rate of 8.2 per cent, down from 10.1 per cent in June.

Nationally, Statistics Canada is reporting Canada’s unemployment rate as 10.9 per cent, down from 12.3 per cent in June.

Following the report’s release, Pallister said the province will be extending the Manitoba Gap Protection Program application deadline to Oct. 31. The program was previously scheduled to close on Aug. 31.

Businesses that are not able to get federal support can apply for an immediate $6,000 under the program, the province said.