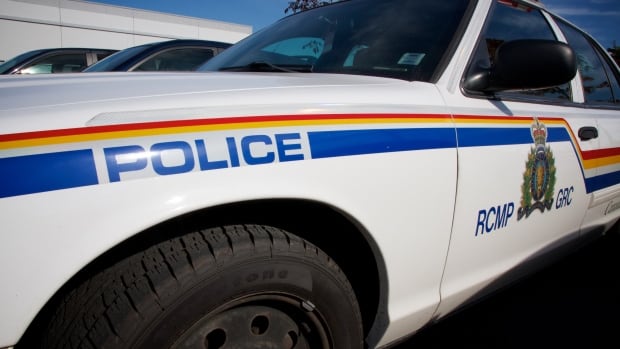 An 18-year-old from Russell, Man., is dead after he was thrown from his vehicle when it rolled over near Virden late Monday night, RCMP say.

The man was driving east near the intersection of Provincial Road 257 and Highway 1, just east of Virden, when he lost control in a curve and rolled into the ditch, Manitoba RCMP said in a news release.

He was pronounced dead at the scene. He was not wearing a seatbelt and alcohol is believed to have played a role, police said.

No other injuries were reported.

Virden is about 270 kilometres west of Winnipeg.