Home  »  News   »   Teen back in custody after escape from Manitoba Youth Centre: police 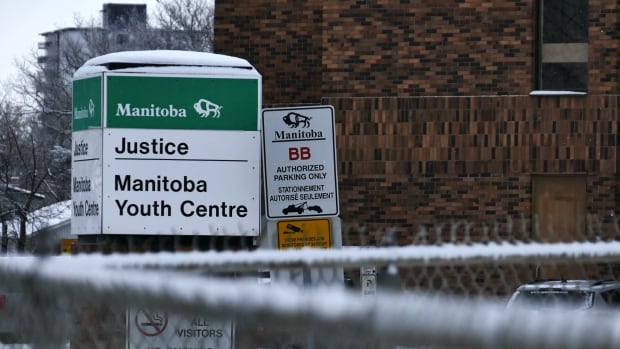 Winnipeg Police say a 16-year-old who escaped from the Manitoba Youth Centre on Doncaster Street Tuesday morning is now back in custody.

Officers searched nearby areas, including Kenaston Boulevard and Wellington Crescent, from 7:45 a.m. until 8:30 a.m., police said.

They wouldn’t say exactly where the teen was caught.

The Manitoba Youth Centre is the province’s largest youth correctional centre, with capacity to hold up to 105 boys and 45 girls who have been charged as young offenders.

Tuesday’s escape is the second at a provincial correctional facility in recent weeks.

On the night of April 19, two inmates escaped from Headingley Correctional Centre.

A 39-year-old man was caught by correctional officers at the jail during his attempted getaway.

A 23-year-old man ran away and swam across the Assiniboine River, but was later found hiding in a truck in the town of Old Headingley, RCMP said.