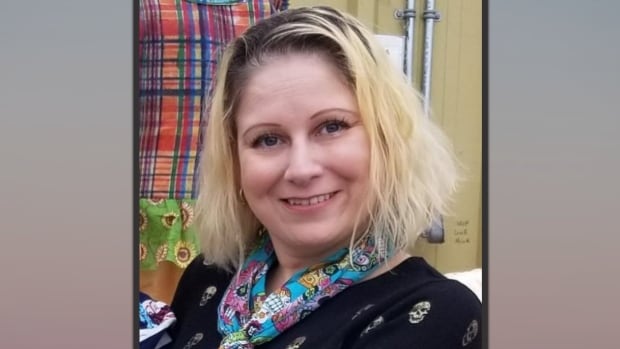 A Winnipeg School Division trustee who was suspended from the school board earlier this week says she does not plan to fight the decision.

The division’s board of trustees voted to suspend Ward 5 trustee Cindy Murdoch on May 4 for breaching its code of conduct.

The division wouldn’t say what happened, only calling it a personal issue that affected her ability to act as a trustee.

“This is an issue that isn’t defined by one day or one event,” said division chair Chris Broughton. “Trustees are held to a standard and trustee Murdoch failed to meet that standard.”

But Murdoch said the move “was completely unexpected” in a statement on Friday.

“They didn’t say anything. They just sent me an email indicating that I was suspended,” Murdoch later told CBC News.

According to her statement, Murdoch informed the school division on April 21 she would be seeking help and treatment for mental health issues. When contacted by CBC on Friday, Murdoch said she was at a mental health recovery centre.

She doesn’t believe that her mental health treatment got in the way of performing her duties as a school board trustee.

Trustees are allowed to miss three school board meetings in a row, she said. She was not present at the May meeting, and expected to be absent from the June meeting. No meetings were scheduled over the summer due to the COVID-19 pandemic, she said.

Murdoch wishes the board reached out to her and gave her support instead of suspending her. Even so, she said she will not fight the decision.

“I really do respect the division. I think we have a lot of great work that we’ve done and I’m hoping we will be able to continue to do a lot of great work in the future,” said Murdoch, who was elected to the board in 2018, defeating Ward 5 incumbent Kevin Freedman.

“I’m not going to get into any public conflicts with that.”

The suspension, effective immediately, blocks Murdoch from any duties as a trustee, including attending meetings, receiving correspondence and engaging with parents, students or the public in the role of trustee until the end of the current school year.

Murdoch was in the news last month after being reported missing April 20. She had been reported last seen that evening in the Crescentwood neighbourhood, where she lives.

Police issued a public statement asking people to keep an eye out for her. Late the following afternoon, police said she had been safely located. Further details around her disappearance were not released.