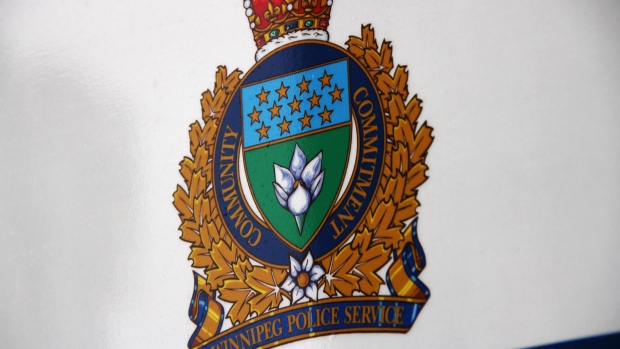 WINNIPEG — Winnipeg police are investigating a home invasion in the North Kildonan neighbourhood, after a suspect allegedly forced their way into a house and demanded money at knife-point.

Police said the incident happened shortly before midnight on Friday at a home in the 200 block of Edison Avenue. Police said a woman who lived at the house had been in the back taking out the garbage. As she was heading back inside, police said a man came to the back door and forced his way inside.

Police said the suspect was holding a knife and demanded money. Other people in the house were alerted and the man ran away empty-handed.

Police said the woman had minor injuries, but did not require medical attention.

The suspect is described as a man in his mid-to-late 20s, approximately six feet tall with an average build and a dark complexion.

Police said he was wearing a black jacket and a baseball cap, and was clean-shaven.