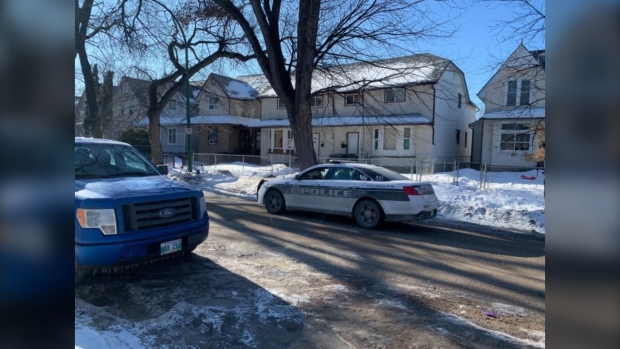 WINNIPEG — Winnipeg police have arrested a suspect in a homicide investigation, after issuing a Canada-wide warrant for their arrest.

On Tuesday, Winnipeg police arrested 22-year-old Dylan James Mousseau and charged him with second-degree murder. He has been detained in custody. The charge against him has not proven in court.

Police previously issued a Canada-wide arrest warrant for the man.

The arrest comes after the homicide death of Travis Joel Johnson, 27, who was found outside a home in the 500 block of Elgin Avenue. Police said on March 10, officers found Johnson unconscious with significant injuries.

Officers performed CPR on him and he was taken to hospital where he was pronounced dead.