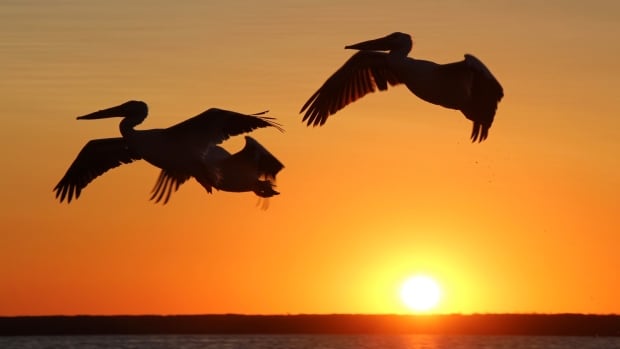 Windy weather and wave action in the Interlake region could raise lake levels as much as five feet starting Tuesday, according to Manitoba’s Hydrologic Forecast Centre.

High winds are expected to develop Tuesday evening and last until Thursday morning, the province said in a Tuesday afternoon news release.

Wind speed and wave action could affect the south basin of Lake Manitoba, as well as the shorelines near Gimli on the west of Lake Winnipeg and Victoria Beach on the east side, reads the advisory.

A high water warning is also in effect for areas in southeast Manitoba, as water levels along creeks and rivers continue to rise.

On Monday morning, the Rural Municipality of Stuartburn declared a state of local emergency after torrential rain led to overland flooding and washed out several roads.

As well, a flood watch remains in place for northwest Manitoba, according to the forecast centre.

The province is advising property owners in affected areas to take precautions.