Manitoba RCMP said the arrests stem from an investigation into methamphetamine trafficking that extended across eastern Manitoba and into the City of Winnipeg. During the investigation, which was conducted by the Manitoba Organized Crime Unit, Mounties said they received information about the unlawful possession of stolen firearms.

A search warrant was executed on June 18, where stolen firearms, stolen property and methamphetamine were recovered from a residence in the R.M. of Rockwood.

Roy Mitchell Dziedzic was arrested on Aug. 25. He was charged with multiple firearms-related offences, including unlawful storage of firearms, along with a charge of possession of methamphetamine. 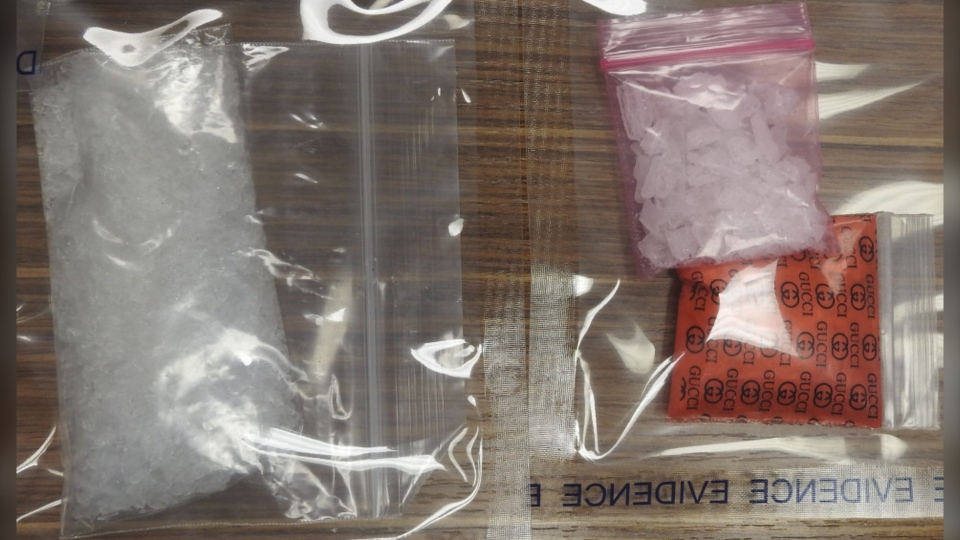 Both Dziedzic and Carter have been remanded into custody. None of the charges have been proven in court.

RCMP said the investigation is ongoing.