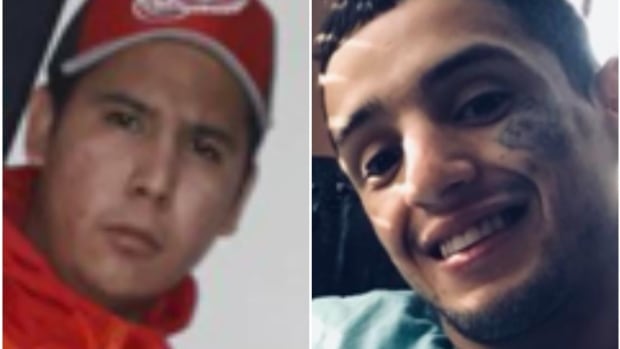 RCMP in Steinbach are searching for two men from the Rural Municipality of Ste. Anne who were reported missing two weeks ago.

Mounties received a report that Dwayne McKay, 24, and Damon Shabaquay, 22, were missing — less than a hour after leaving their residence around 2:35 p.m. on May 1.

Both McKay and Shabaquay are believed to be in Winnipeg.

Anyone with information is asked to call Steinbach RCMP at 204-326-4452,  or Crime Stoppers anonymously at 1-800-222-8477, or via their secure tip online at www.manitobacrimestoppers.com.