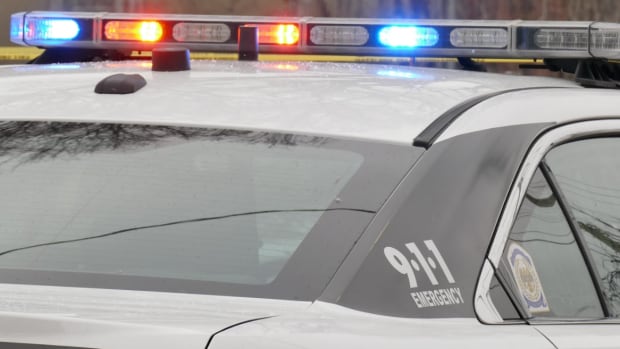 A 23-year-old man is charged with multiple offences after Winnipeg police say he was driving drunk — speeding and weaving on Pembina Highway — with a two-month-old child in the car.

Officers who happened to be conducting impaired driving enforcement in the police service’s checkstop van on Oct. 18 spotted the car when it blew past them around 2:20 a.m. near Pembina and Grant Avenue.

The car had its four-way flashers on and was weaving in its lane at about 90 km/h, police said.

Officers tried to catch up to the car and turned on their flashing lights to get the driver’s attention, but he accelerated and pulled away, racing through Confusion Corner and up Donald Street.

The vehicle eventually came to a stop on Donald near Gertrude Avenue, where the driver got out with his hands in the air and lay down on the road. He was then taken into custody and determined to be impaired, police said.

He was also wanted on four outstanding arrest warrants for offences that include breaking and entering, robbery, aggravated assault, assault with a weapon, failure to attend court and numerous firearms charges.

Police are not releasing his name in order to protect the identity of the child.