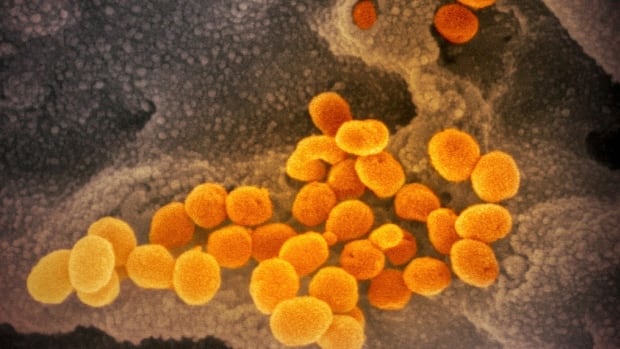 Two residential care homes in southwestern Manitoba run by the same company have been fined a total of more than $5,000 for violating public health orders in place to slow the spread of COVID-19 in the province.

The homes are run by the private home-care business Daughter on Call, which confirmed earlier this week that one of its employees tested positive for COVID-19 on May 10.

On May 15, a Daughter on Call-run facility in Brandon was given a ticket for $2,542 for failing to comply with a public emergency health order.

According to a list posted on the province’s website, that offence had to do with “direction given to take immediate and adequate precautions to control or minimize the risk of transmission of a communicable disease.”

Police accompanied public health officials to the site at 138 27th St. to give that ticket, Brandon Police Service Sgt. Bruce Verhelst said on Saturday. Verhelst did not have any more information about the offence.

On Thursday, one of the company’s care homes in Carberry was given a ticket in the same amount for failing to follow a public emergency health order, the province’s website said.

Manitoba Health said in a statement Saturday it “continues to work with the organization on compliance and no further details will be provided at this time.”

Under Manitoba’s public health orders, violations can cost $2,542 for businesses and $486 for individuals.

In total, the company was fined $5,084 for the two offences.

Daughter on Call offers home-care service in communities including Brandon, Neepawa and Portage la Prairie. According to its website, it has more than 100 staff members in those areas.

The company’s CEO, Gail Freeman-Campbell, did not respond to requests for comment on Saturday morning.

Earlier this week, Freeman-Campbell confirmed one of the company’s employees who later tested positive first felt sick with an upset stomach while working on May 6. She was sent home that day before developing other symptoms.

The employee had recently been working with two clients in private homes: one in Brandon and another outside the city, Freeman-Campbell said.

To the best of her knowledge, neither of the clients have been ill, she said.

On Wednesday, Joey’s Only Seafood Restaurant in Winnipeg was also fined for not following public health orders. The list on the province’s website said the restaurant’s Regent Avenue W. location was given a ticket for $2,542 for failing comply with the special measures detailed in the public health order issued May 4.