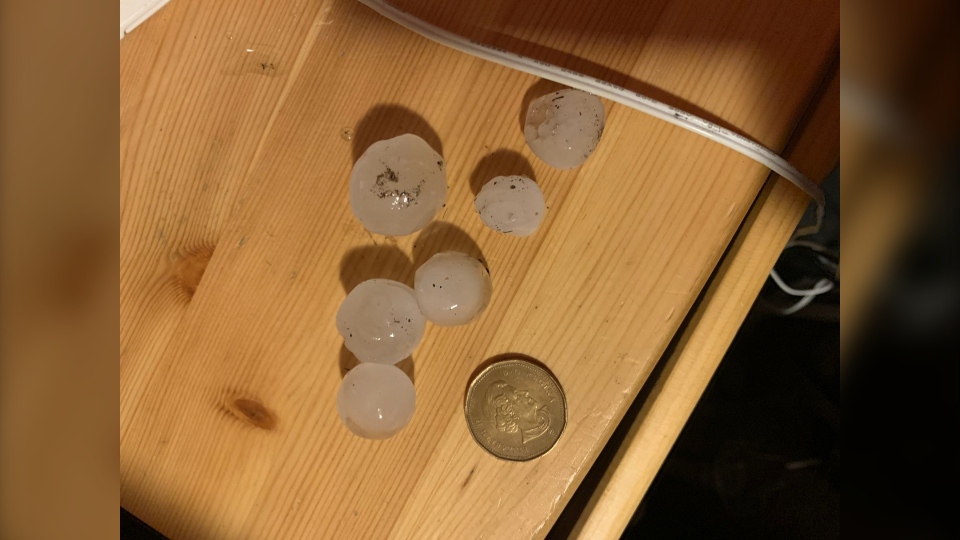 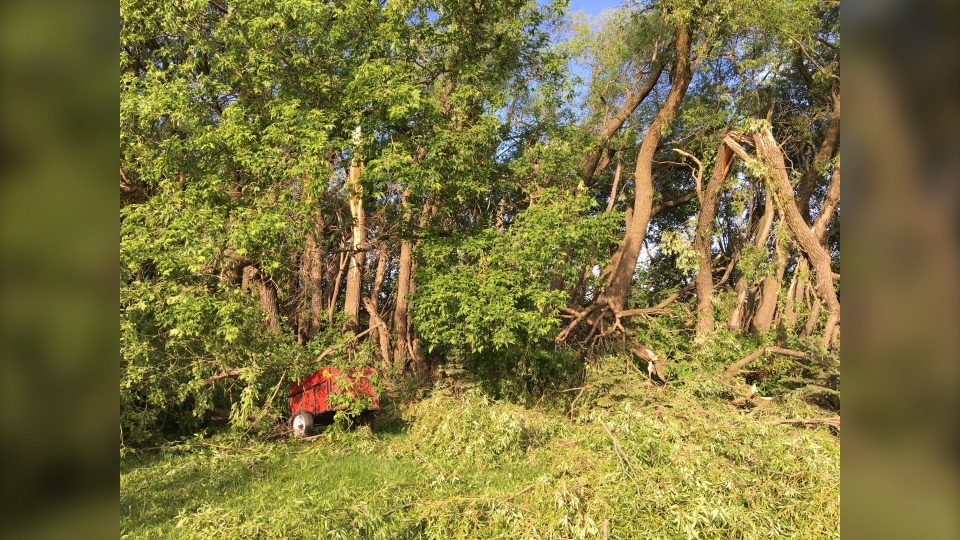 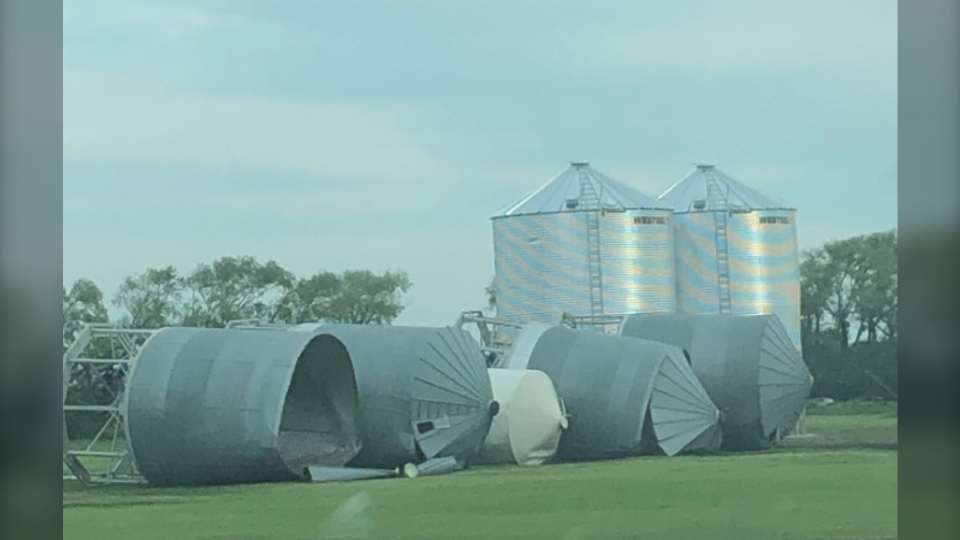 It said conditions in the southern part of the province could culminate in ‘dangerous’ thunderstorms that could cause damaging wind gusts, hail and torrential rain. Environment Canada noted that the severe thunderstorm watch could be upgraded to a tornado watch later on Wednesday.

A full list of peak wind strengths can be found below: