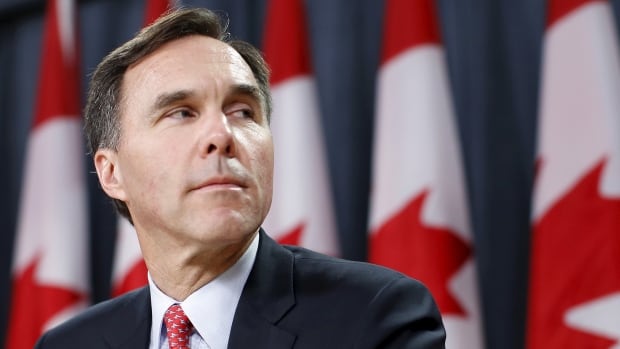 Morneau was scheduled to address reporters at 7:15 p.m. tonight after having met with Prime Minister Justin Trudeau to discuss reported disagreements over COVID-19 spending plans and proposed environmental initiatives.

Morneau has been under intense pressure to quit ever since it was revealed that he had forgotten to repay $41,366 in travel expenses covered for him by WE Charity, the organization at the heart of ethics probes into both Trudeau and Morneau.