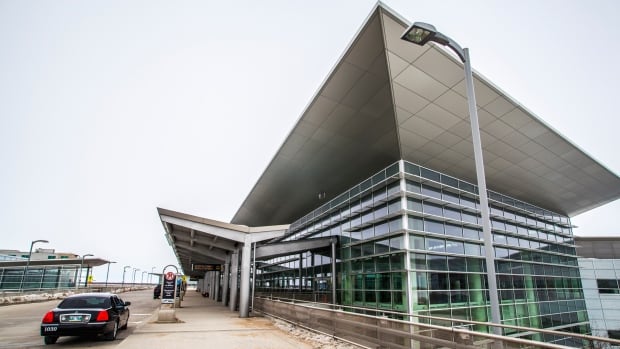 A 60-year-old man from British Columbia is charged with mischief after his flight was diverted to Winnipeg because he refused to follow the crew’s directions.

The flight was travelling from Vancouver to Toronto on Sunday when the passenger lit a cigarette and refused to put it out, RCMP said in a news release.

He also refused to wear his face mask when flight crew asked him to do so, which is required on flights in Canada under new rules passed by the federal government in April.

RCMP were called at 2:25 p.m. to remove the man from the aircraft in Winnipeg.

The man, who’s from Surrey, B.C., was arrested without incident.