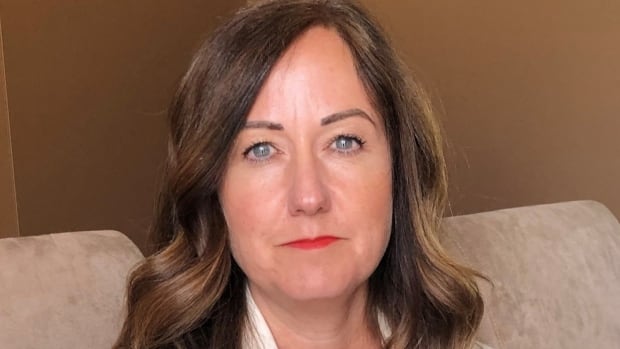 Strapped in a chair in the hallway all day.

Yanked around like a rag doll and being forced into “the quiet room.”

Locked in a room with a modified doorknob for hours, with no way to get out.

These were some of the responses from more than 60 parents who participated in an online survey about the restraint and seclusion of students with disabilities in Manitoba schools, conducted by a University of Manitoba researcher.

Nadine Bartlett, an assistant professor of inclusive education at the U of M, says the exploratory survey was born out of her years as a resource teacher and student services consultant in Manitoba’s school system.

She witnessed situations where students with disabilities were restrained or secluded, and says there is an absence of provincial policy or direction on how to address it.

The parents who responded to her survey had similar stories about what their children had experienced.

“Extreme physical restraints. That was surprising,” Bartlett said. “Parents said their child had posey cuffs” — fabric handcuff-like restraints — “and they were strapped in a chair, a mechanical restraint. It is shocking.”

Her report, titled Behind Closed Doors, is based on a survey completed between July and October of last year. The respondents included parents of students on the autism spectrum, and of students with intellectual disabilities and mental health issues.

Parents were invited to participate in the survey if their child had experienced restraint or seclusion within the past three years. In total, 62 parents responded anonymously to the survey, with 32 answering questions about restraint, and 38 making references to seclusion.

“He would often come home with ripped clothing, broken zippers,” said one parent quoted in the report.

Bartlett was surprised by some of the responses, including one parent who said their child was secluded in a four-by-four cinderblock closet that was being used in a school for isolation.

“A parent reported a doorknob in a quiet space was modified so their child couldn’t exit. That breaks with fire code,” she said.

“It is also inhumane to have a child in a space they can’t get out of. A provincial audit of spaces in schools needs to happen.”

There was a report of a prone hold being used, in which the child is face down. Such techniques have been banned in other jurisdictions “because they pose a high risk of death from things like restraint-related asphyxia,” Bartlett said.

“The fact those procedures were reported by parents in our study [was] highly problematic.”

Most restraints lasted 30 minutes or less, but seclusion was reported in varying durations, with some lasting upwards of three hours.

Ninety percent of the parents said their children experienced emotional trauma because of their restraint. Over 10 per cent of parents said the child suffered pain or physical injury, such as pinched fingers or bruising.

One of the major findings of Bartlett’s survey was that a majority of parents reported they were “rarely” (29 per cent) or “never” (23 per cent) informed if the school used restraint. Most respondents said they learned about the use of restraint from their child.

“Parents said if they were informed, they never got a written report,” said Bartlett. “So nothing was actually documented to describe what happened, which is a real shortfall.”

Her biggest concern is that restraint and seclusion can become normalized or routine practices over time.

“They are not routine. They should only be used in a crisis. When practices are normalized, they don’t get the same level of visibility and accountability that they require.”

She said none of the data she gathered has been tracked on a provincial or national level.

An emailed statement from a spokesperson for Education Minister Kelvin Goertzen said he “has directed the department to immediately consult school divisions and education stakeholders regarding the findings of the report, and to bring back recommendations to government on seclusion in schools.”

Bartlett’s report offers six recommendations for the province to address restraint and seclusion in the school system.

They include establishing provincial guidelines, standards for seclusion spaces, documentation and reporting requirements, use of practices only in crisis, standardized training and resources, and crisis response training.

She points to other provinces such as Alberta and Prince Edward Island as having the most progressive policies in place.

“In Manitoba, we have fallen short.”