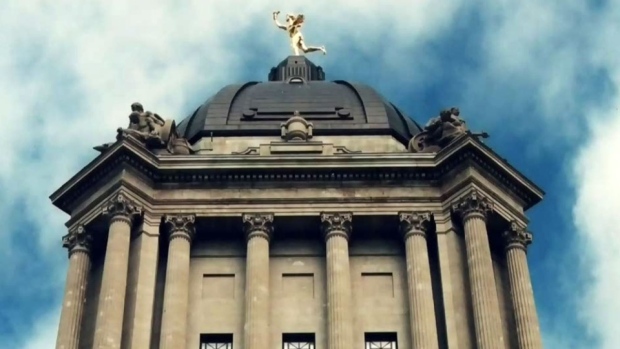 WINNIPEG — The province has announced its yearly statistics on investigations connected to harassment within the Manitoba government.

The province said it received 417 allegations of harassment, bullying, sexual harassment, and other misconducts like attempted fraud and conflict of interest in 2019-20.

Of those complaints, 291 were investigated and 288 found “substantiated allegations.”

There were a total of 25 sexual harassment complaints, with 20 of them substantiated. The province said 10 of the cases involved disciplinary action, 10 required training and education, and two instances resulted in mediation.

The province said multiple outcomes could have come from one substantiated allegation.

“We are hopeful the sustained number of reported instances of harassment for 2019-20 is a sign that employees continue to feel safe coming forward with concerns,” said Cathy Cox, who is the minister of Sport, Culture and Heritage and also the minister responsible for the status of women, in a news release. “We want employees to know that we take complaints of harassment and sexual harassment very seriously, and will not tolerate this type of behaviour in the workplace.”

The government also said its online Respectful Workplace and Harassment Prevention training is being updated and it will be mandatory for all government employees to do the training every year.

The province is scheduled to hold a media availability at 2:30 p.m. to discuss this report.

CTV News has reached out to the NDP for reaction on the stats.

CTV News will update this story with more information when it becomes available.