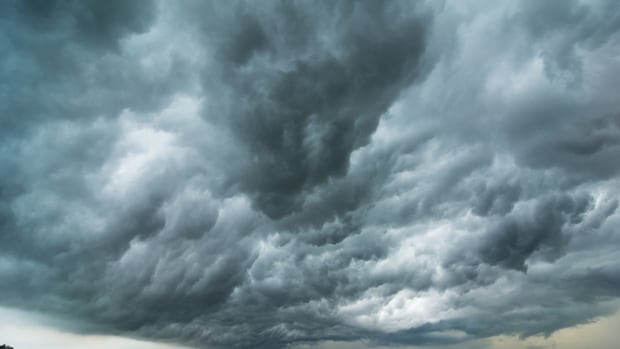 Parts of southeastern Manitoba are under severe thunderstorm warnings and watches Saturday afternoon.

A strong thunderstorm is moving east across the province, stretching from the city of Steinbach and surrounding areas to the Sprague and moving north to the Whiteshell, Environment Canada reports.

The thunderstorm may be severe at times, the weather agency said around 3:45 p.m., and is capable of producing damaging wind, large hail and torrential rain.

A severe thunderstorm watch is also in effect which includes the following areas:

The weather agency will keep updating watches and warnings online as the day continues.