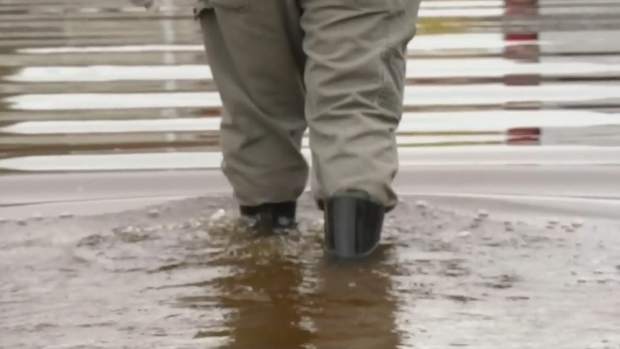 WINNIPEG — Parts of southern Manitoba are under severe weather warnings and watches, as a thunderstorm rolls through the area.

On Saturday, Environment Canada said the storm was moving east, threatening to unleash heavy rain and hail on the R.M. of Piney.

Severe thunderstorm warnings are in effect for:

There are also severe thunderstorm watches in effect for:

On Thursday, a tornado touched down near Alexander, Man. It was the second twister to hit Manitoba in one week.