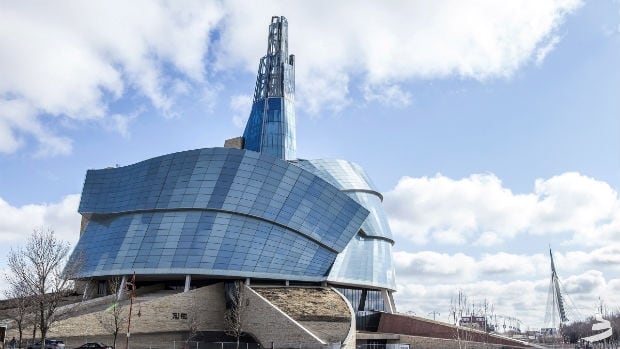 As sports and large events continue getting cancelled or postponed, other Winnipeg attractions are closing as well to prevent the spread of the novel coronavirus.

On Friday, the Winnipeg Art Gallery and Canadian Museum for Human Rights announced they would be closing until further notice, while the Royal Manitoba Theatre Centre is cancelling all performances of A Thousand Splendid Suns.

The Royal MTC is “hopeful the run of The Legend of Georgia McBride will proceed as planned but this will be determined at a later date,” it said in a news release.

The Manitoba Museum, including the planetarium, museum galleries and science gallery, are closing.

The Manitoba Chamber Orchestra has postponed its concert scheduled for March 24.

Effective tomorrow (Saturday, March 14), the Museum will be closed until further notice due to public health risks associated with the COVID-19 pandemic. The Boutique and ERA Bistro will also be closed. <a href=”https://t.co/v0pMxhIdsv”>pic.twitter.com/v0pMxhIdsv</a>

The MCO’s remaining shows for this season remain scheduled, but it “will take appropriate measures relating to our remaining [2019-20] concerts accordingly.”

Baby Shark Live! which was scheduled for June 20 at Bell MTS Place is also postponed, but will be rescheduled for a later date, according to a news release from True North Sports and Entertainment.

Peck added that The Forks is continuing to monitor the situation and will continue following health protocols put forth by the province.

CORONA VIRUS UPDATE<br><br>At the recommendation of Manitoba Health, Royal MTC is cancelling all performances of A Thousand Splendid Suns which was scheduled to run March 18- April 11.

Meanwhile, in the City of Brandon, the Brandon Community Sportsplex and Brandon Youth Centre are shutting down.