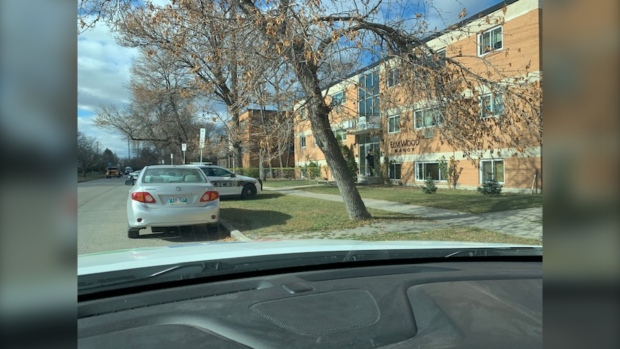 WINNIPEG — The Winnipeg Police Service is currently on the scene in the Elmwood neighbourhood, investigating a serious incident that occurred on Monday morning.

Multiple police vehicles and police tape can be seen outside of a building on Midwinter Avenue, on Monday afternoon.

According to a Winnipeg police spokesperson, officers are investigating a “serious incident” that occurred early in the morning and said the investigation led them to the residence.

Police said there is no risk to the neighbourhood, but would not release any further details.