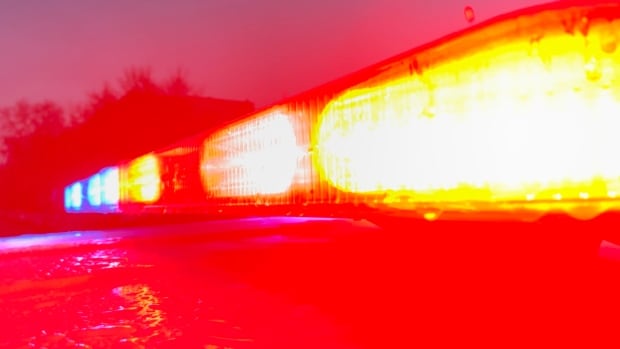 A 75-year-old woman died after RCMP say she was hit by a car northeast of Lac du Bonnet on Sunday.

Police said the crash happened at about 7:30 p.m. on Highway 313 at Riverland Road, in the rural municipality of Lac du Bonnet.

RCMP said it appears the vehicle was travelling west on Highway 313 when the woman, who walked onto the roadway, was hit.

She was taken to hospital, but died, police said in a release on Tuesday.

RCMP, along with a Forensic Collision Reconstructionist, continue to investigate.