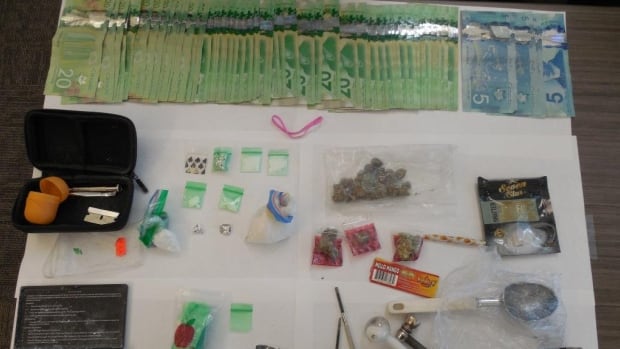 A man is in custody and facing a number of charges after RCMP found him in possession of drugs and cash in Selkirk last Thursday.

The 35-year-old was being placed under arrest when police found he had 33 grams of cocaine on him, along with marijuana, powerful pain killers, drug paraphernalia and cash, RCMP said in a news release issued on Thursday.

He was charged with possession for the purpose of trafficking and possession of a controlled substance, among others.

The man was taken into custody.