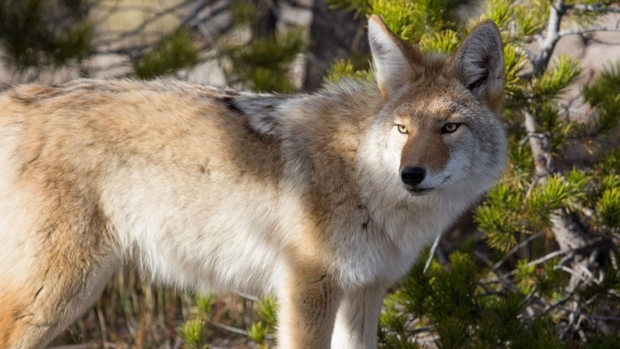 WINNIPEG — A section of the Assiniboine Forest has closed due to dangerous coyote activity, according to the City of Winnipeg.

The closure was announced Tuesday afternoon, and will remain in effect indefinitely.

The forest is closed between Corydon and Grant Avenues from Chalfont Road to the west border of the Tuxedo Golf Club.

The city said the closure comes after there have been several reports of coyotes exhibiting predatory and stalking behaviours.

CTV Winnipeg has reached out to the city and province for more information.

This is a developing news story. More details to come.