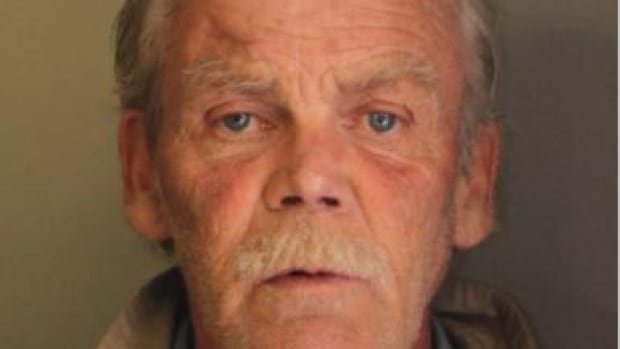 A community search is underway in Stonewall, Man., after RCMP said a senior left the town’s hospital on foot and not dressed for the weather on Monday evening.

William (Billy) Swanton, 70, was last seen leaving the Stonewall Hospital at around 6:30 p.m. on Monday, Manitoba RCMP said in a Facebook post on Monday night.

He was heading westbound on Third Avenue South and was not dressed for the cold weather at the time he was last seen, RCMP said.

Police said Swanton was wearing only pants and a grey sweater.

“There’s a concern for his safety,” Sgt. Paul Manaigre told CBC News. “Due to the cold weather, we need to find him very soon.”

“It’s cold right now, a gentleman not dressed for these conditions needs to be found so we can get him back to the hospital.”

Manaigre said Swanton had been brought in to the hospital earlier that day for a health concern, but decided to leave.

“They had concern for his well-being, and [the hospital] alerted the RCMP immediately, and we have officers from that area searching and our search and rescue team has already been deployed, so we have quite a few boots on the ground,” said Manaigre.

Several people from the community, located about 30 kilometres north of Winnipeg, were out searching for Swanton late into the evening Monday, Managire said.

“Anyone who might be out in that area, if they are searching if you see anything call the RCMP, whether it’s through 911 or the Stonewall number, make that call immediately so we can get him back to the hospital.”