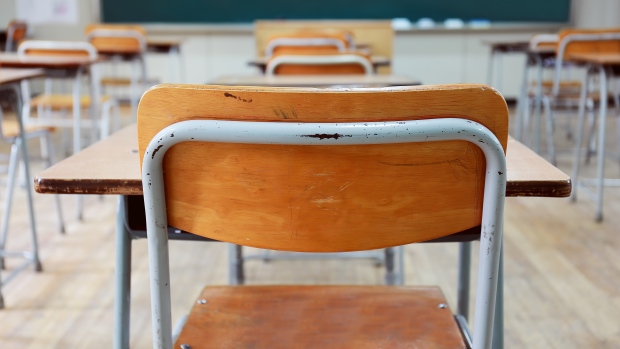 WINNIPEG — The 2020 School Trustee byelection, which was scheduled to happen for Wards 3 and 4 for the Winnipeg School Division, has been cancelled due to COVID-19.

The byelection was suspended earlier this month, with election officials only calling it postponed.

A press release from the City of Winnipeg read:

“In accordance with section 119(3) of the Municipal Councils and School Boards Elections Act, the Senior Election Official has declared the results of the School Trustee By-Election for Winnipeg School Division Wards 3 and 4 to be invalid.

Under the Municipal Councils and School Boards Elections Act, suspended polls must be re-opened within seven days of Election day or the results become invalid.”

The by-election was originally scheduled for March 21.