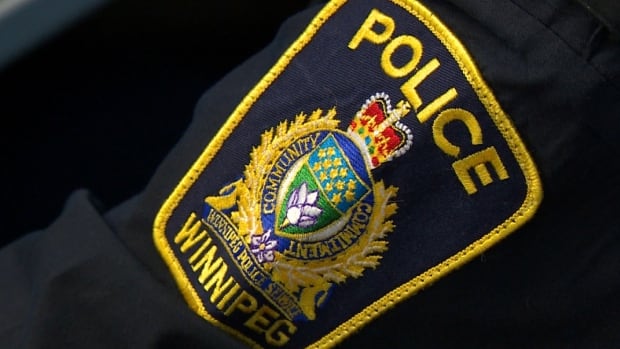 Winnipeg police say they found a few extras inside a stolen car they pulled over Wednesday — a sawed-off .22-calibre rifle, ammunition, and a driver they allege was impaired, who had also crashed into a cruiser 10 days earlier.

Just before 11 a.m., officers on Bannatyne Avenue, near the Health Sciences Centre, noticed the vehicle, because it had front-end damage.

When they checked the plates, they found it had been reported stolen earlier in the week from the city’s Minto neighbourhood.

They stopped the vehicle and arrested the 20-year-old driver, while a search of the vehicle turned up the other items, a Friday news release said.

According to police, the man had also been arrested for impaired driving on Oct 11. During that earlier incident, he had been seen driving erratically at high speed in the area of Logan Avenue and McPhillips Street, where he eventually collided with a cruiser car, police said.

His new charges include a raft of weapons offences, impaired driving, possession of stolen property and failure to comply with a probation order.