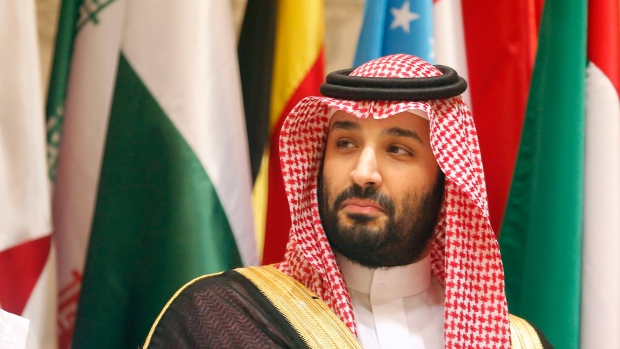 TORONTO — A new lawsuit alleges that the crown prince of Saudi Arabia sent a hit squad to Canada to try to hunt down and kill a former top intelligence official.

The unproven suit was filed today in the U.S.

In it, Saad Aljabri alleges Crown Prince Mohammed bin Salman wants him dead because he knows too much.

Aljabri fled to Toronto two years ago and is a permanent resident of Canada.

Neither the Saudi nor Canadian governments have commented on the allegations.