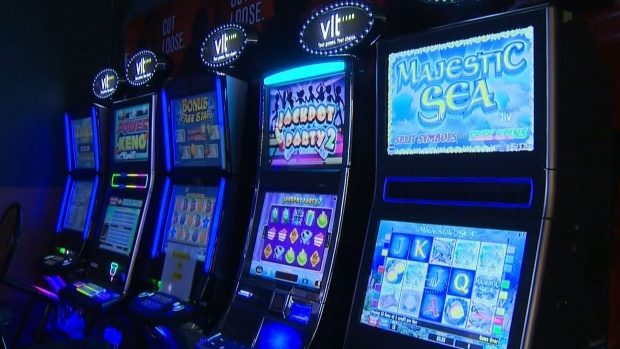 WINNIPEG — On Sunday, Phase Three of reopening began in Manitoba.

The limit for group sizes increased, travel restrictions were relaxed, and restaurant capacity was removed.

But it’s still not business as usual.

Ravi Dhaliwal, co-owner of Cora – Polo Park, said his restaurant has been taking steps to make sure customers are separated.

“We had to put up partitions and extra walls to increase the size of where we can fit people,” said Dhaliwal.

The first day of Phase Three fell on Father’s Day. Dhaliwal said the holiday is normally one of their busiest days, but with Phase Three in place, they only did a quarter of the business they would normally do.

He said that although restaurant capacity limits have been removed, it’s hard to fill up with some restrictions still in place.

“You still gotta keep six [feet] apart,” said Dhaliwal. “So unless you’re going to knock down a wall and drywall it up real quick, you can’t really do too much.”

Tony Siwicki, the owner of Silver Heights Restaurant and Lounge, said on Monday, June 22, at 9 a.m., he’ll turn on his VLT’s for the first time in almost three months.

“We’re allowed three machines out of our nine, so that’s a start,” said Siwicki. “Now, our job is going to be to manage the people playing.”

He said getting the go-ahead from the province to turn VLTs back on is a light at the end of the tunnel for many restaurant owners.

Marc Pelletier, president of the Winnipeg South Osborne Legion Branch 252, said bingo players who were hoping to get in a game when phase three kicked in will have to wait.

“With the 50 per cent capacity, we actually lose money,” said Pelletier. “Then, with the two-meter distancing between players, we just don’t have the space to keep our players safe.”

Pelletier said the lack of bingo wouldn’t hurt the branch, but it will affect their ability to make donations.

The legion donates to charities in the city like Red Cross, and Salvation Army.

Dhaliwal said Cora – Polo Park is going to roll with the punches and make changes as the new rules come into effect.

“If they increase it to 100 per cent with no restrictions, we’ll move that way,” said Dhaliwal. “If [the province] wants to keep it like this for a while, that’s the way we’ll do it.”