WINNIPEG — Some relief has come to a family stranded in Winnipeg after their van was stolen from a downtown hotel parking lot.

Winnipeg police said the 1988 Chevy was spotted around 5:45 p.m. on Tuesday in a back alley behind a home on Manitoba Avenue, a ten-minute drive from where the vehicle disappeared.

“At 8 o’clock we looked out the window and it was gone,” John Bjerke told CTV News Tuesday afternoon. 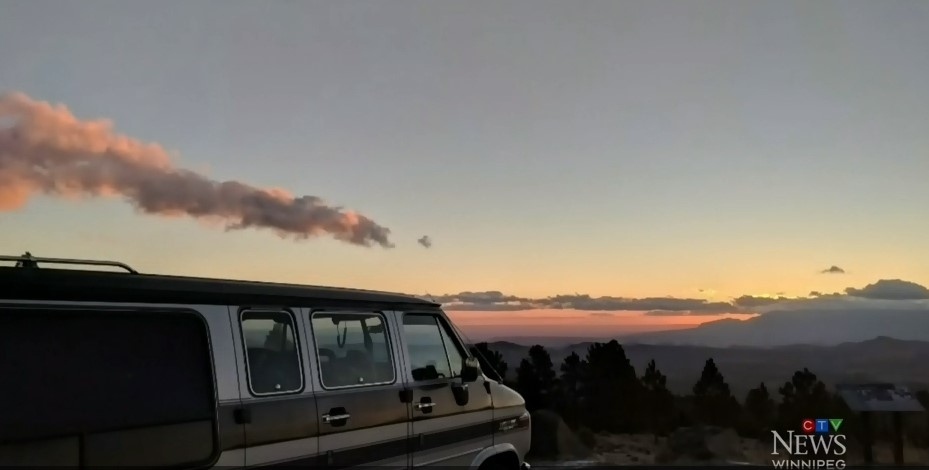 The van was packed with the family’s belongings, including car seats, camping gear, laptops, photographs, and keepsakes.

“I have my kids’ footprints from when they were babies, I have Polaroids,” said Bjerke.

Police said some of their possessions were found in the van.

On Wednesday, Bjerke told CTV his Chevy was still in police custody because officers were doing forensics on the vehicle.

The theft is the latest setback for a family who has been stuck in a holding pattern because of COVID-19.

Bjerke is from South Dakota, and his wife Stephanie Orr is originally from Ontario.

Orr, who is an essential worker, moved to Alberta for a new job with their two small children.

The couple used to travel back and forth between Canada and the U.S. until the pandemic hit. For months, the family was kept apart, until Bjerke said he was let into Canada on compassionate grounds and self-isolated for 14 days.

“The only reason they let him through the border, I think, is that they could see the desperation in his eyes,” said Orr.

Once Bjerke arrived in Alberta, the family traveled through the Rockies, camping out next to the family van. 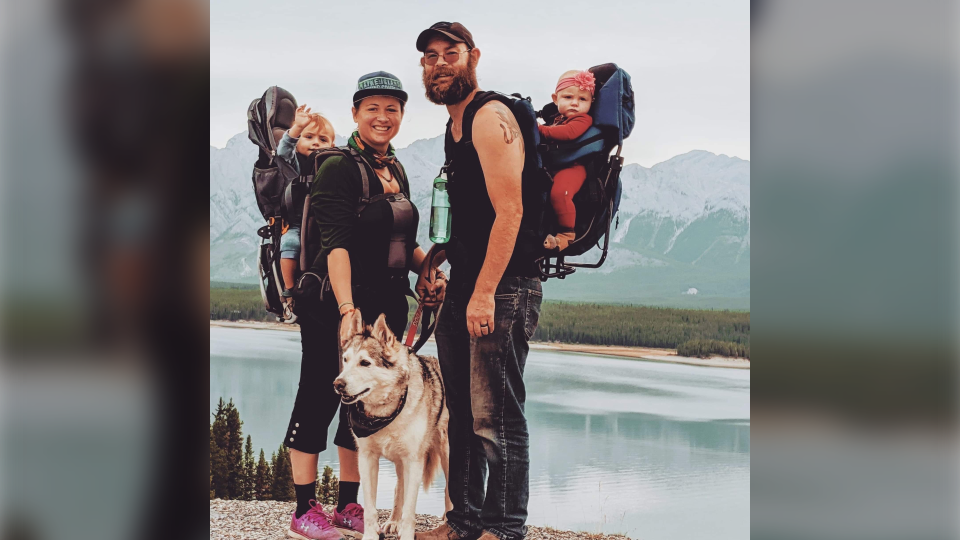 In mid-August, Orr’s contract was up and her husband’s visitor visa was expiring so they planned on heading to the U.S. to stay there permanently. They tried entering Montana from Alberta.

“We tried the Carway Crossing… close to where I was working in Jasper to avoid any major cities,” said Orr.

The family said U.S. Customs wouldn’t let them in because Orr doesn’t have American citizenship, so they drove to the U.S. Consulate in Winnipeg searching for help.

Instead, the pit stop has become an extended stay because of the theft.

Despite the setback, the family thanked the City of Winnipeg for the support they received online, after posting photos of their stolen van.

It’s not yet clear what led police to the vehicle.

Now that the van has been found, the family is focused on going home.

“We’re doing whatever we can to try to keep the family together,” said Bjerke.