WINNIPEG — A red panda cub at the Assiniboine Park Zoo died over the weekend at just over six weeks old.

According to a post on the zoo’s Facebook, the panda, named Little Red, had been suffering from pneumonia and other health challenges for several weeks.

Little Red was born on July 8 to the zoo’s female red panda Sachi. 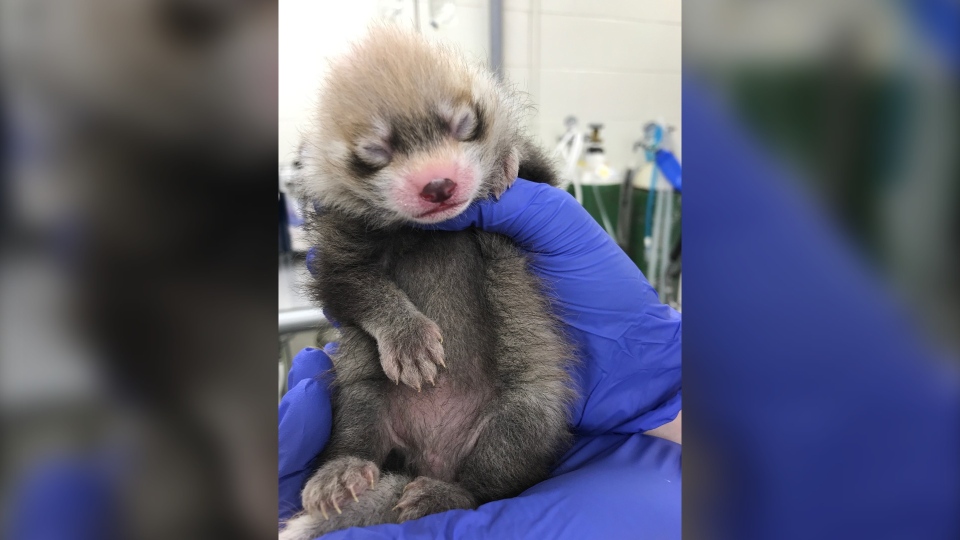 Baby red pandas are fragile, and Little Red developed an aspiration pneumonia, which the zoo said is not uncommon in hand-reared cubs.

Throughout August, the zoo documented Little Red’s battle with pneumonia on social media. 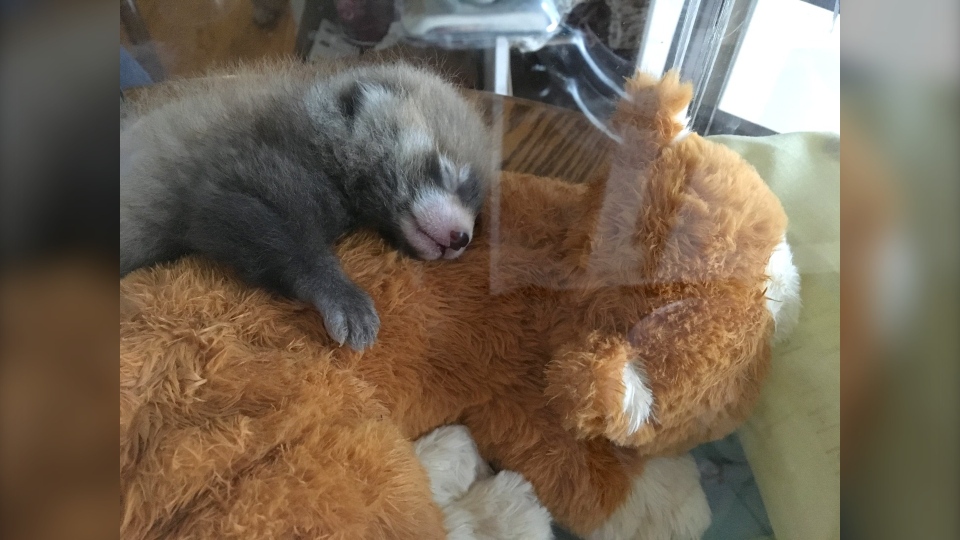 The zoo initially announced Little Red’s pneumonia on Aug. 5, and though at some points throughout the month he showed signs of improvement, his condition worsened as the month went on.

“Our dedicated veterinary care team did everything in their power to help the little guy,” Assiniboine Park Zoo said in a Facebook post.

“Please help us in sharing your condolences with Little Red’s immediate care team.”

The International Union for Conservation of Nature has classified red pandas as endangered, as the animals have a declining population due to habitat loss.