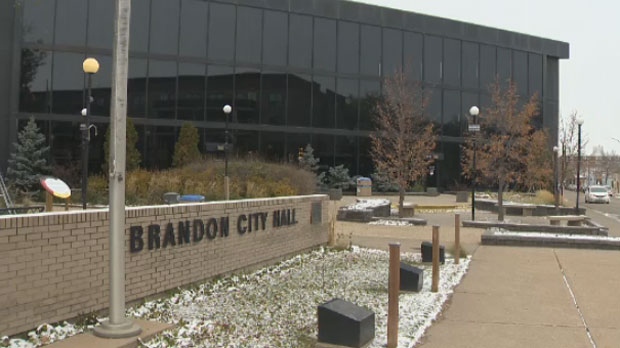 WINNIPEG — The City of Brandon will be closing various youth and recreation services in an effort to stop the spread of COVID-19.

On Friday, a spokesperson for the City of Brandon said the Brandon Community Sportsplex located on 30 Knowlton Drive and the Brandon Youth Centre located on 638 Princess Avenue will close and suspend all programming until further notice.

This decision comes after the province announced the first of three COVID-19 cases in Manitoba, has been laboratory-confirmed.

“This decision has been made out an abundance of caution and with the knowledge that the Manitoba Health-recommended practices of safe social distancing and vigilant hand-washing/sanitizing are extremely difficult to adhere to in facilities where a high volume of public is likely to be present at any given time,” the spokesperson said in a written statement.

The Sportsplex will be closing Friday night and will remain closed until further notice. All of its programming has been paused and will be “revaluated at such a time when reopening the Sportsplex can be considered.”

Brandon said registration for spring programming has also been paused.

The Brandon Youth Centre was closed Friday afternoon and will remain closed until further notice.

The current and future bookings at school facilities have alos been cancelled until further notice.

The city said the Park Community Centre public consultation event has been postponed and will be rescheduled at a later date.