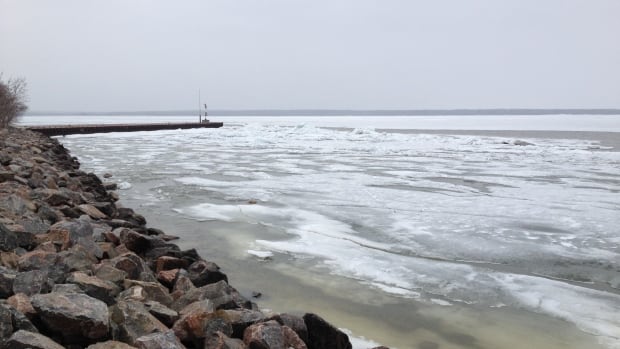 Manitoba RCMP are searching for possible human remains in Victoria Beach after a bone was found on a sandbar in the area earlier this week.

Mounties spokesperson Paul Manaigre said Wednesday the RCMP still needs to determine if the bone is human or if it came from an animal, but confirmed the force’s search and rescue team has been deployed.

“[We] want to examine the area to see if we can locate any other remains,” Manaigre said in an email.

Victoria Beach police Chief Gary Clarke said the municipality’s police service got the call from a resident who spotted the bone on Monday.

On Tuesday, a doctor determined the bone was likely a human femur, but could not say how old it was, Clarke said.