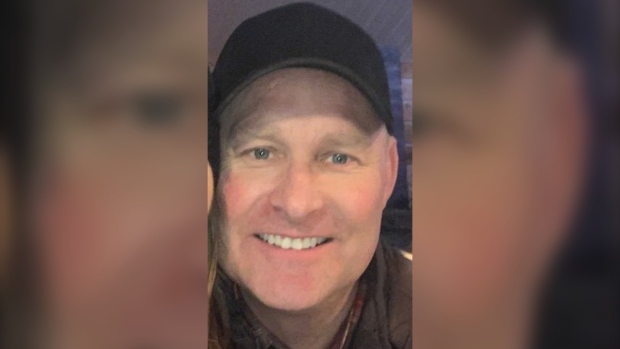 HALIFAX — Nova Scotia RCMP are currently searching for an active shooter in the area of Portapique, Nova Scotia.

Police say Gabriel Wortman, 51, is considered armed and dangerous. He is described as a white man, bald, between 6’2” and 6’3” with green eyes.

RCMP say Wortman was last seen travelling southbound on Highway 102 from Brookfield area, in what is believed to be a small silver Chevrolet SUV.

If you see Wortman, RCMP say not to approach him, but call 911.

Previously RCMP believed Wortman may be driving what appears to be an RCMP vehicle and appear to be wearing an RCMP uniform. He is not an RCMP officer.

RCMP say Wortman’s vehicle is marked #28B11, behind rear passenger window. If anyone sees a RCMP car marked #28B11, they should call 911 immediately.

Police say there are multiple victims but would not say Sunday morning how many people have been killed or injured.

Previously RCMP said Wortman may have been in the Central Onslow or Debert, N.S., and advising people to avoid Highway 4 near Hidden Hilltop Campground in Glenholme, N.S.

Around 11:30 p.m. on Saturday, RCMP told residents of Portapique Beach Road, Bay Shore Road and Five Houses Road to stay inside with their doors locked.

According to police, the situation in the small community of Portapique is still ongoing and there are several victims.

This is a developing story, more to come.

#Colchester: Gabriel Wortman may be driving what appears to be an RCMP vehicle & may be wearing an RCMP uniform. There’s 1 difference btwn his car and our RCMP vehicles: the car #. The suspect’s car is 28B11, behind rear passenger window. If you see 28B11 call 911 immediately. pic.twitter.com/yyeOeBt8Ui

51-year-old Gabriel Wortman is the suspect in our active shooter investigation in #Portapique. There are several victims. He is considered armed & dangerous. If you see him, call 911. DO NOT approach. He’s described as a white man, bald, 6’2-6’3 with green eyes. pic.twitter.com/Y2nJNULlkn