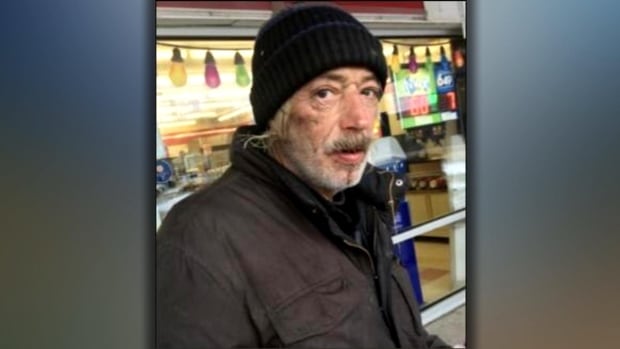 Gimli RCMP are searching for a man who was last seen on Monday and is believed to have hitchhiked to Winnipeg.

Brown was last seen earlier that day leaving his home on Queen Street in Riverton, Man., a community nearly 125 kilometres north of Winnipeg.

Anyone with information regarding Brown’s whereabouts is asked to call Gimli RCMP at 204-642-5106, call Crime Stoppers anonymously at 1-800-222-8477, or leave a secure tip online at www.manitobacrimestoppers.com.