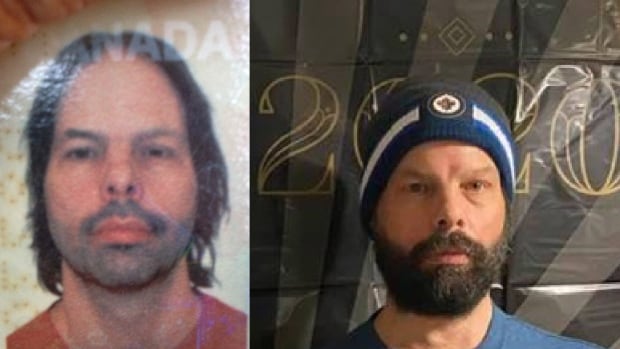 RCMP are asking for help finding a man who hasn’t been seen for nearly a month in southern Manitoba.

Christopher Peter Hawkins, who RCMP said prefers to go by Peter, was last seen around noon on May 29 when he took a taxi from the rural municipality of Ste. Anne to Betula Lake, in Whiteshell Provincial Park.

He was last seen wearing a red t-shirt and grey pants, police said.