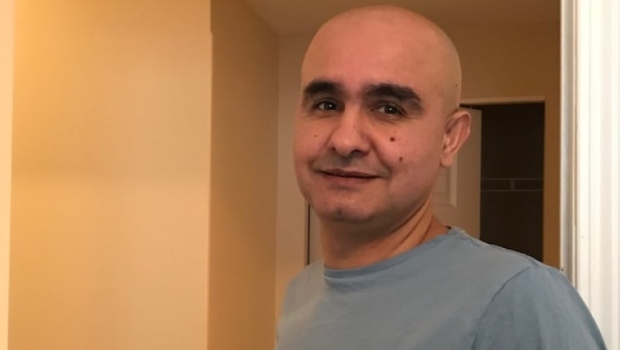 WINNIPEG — The body of a 42-year-old man has been found days after a fatal boating incident on Lake Winnipeg.

On Thursday evening, RCMP along with the Hutterite Emergency Aquatic Response Team and the Canadian Coast Guard announced that they found the body the man who was missing since a boat capsized on Lake Winnipeg last weekend.

Family and community members previously told CTV News the man who was missing was Nour Ali.

He went missing on Saturday after the boat he was on flipped near Belair Man., which is about 100 kilometres northeast of Winnipeg.

Five people were on the boat when it flipped, including Ali’s 73-year-old father Hamza who also died in the incident.

The family said Ali was a refugee advocate in the city after he arrived in Winnipeg in 2012 after fleeing Syria in 2006.

RCMP said it wants to thank all the first responders and community members who helped in the search.

– with files from CTV’s Mason DePatie