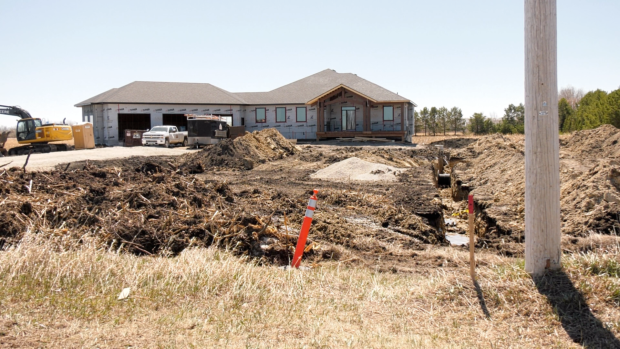 WINNIPEG — Oakbank RCMP is investigating along with Workplace Health and Safety after a construction worker died on a worksite in the Rural Municipality of Springfield.

RCMP were called to the site on Hillside Road on Wednesday at 1:30 p.m. According to RCMP, workers were digging a large trench when the walls collapsed, trapping one of the workers.

A specialized team from the Winnipeg Fire Paramedic Service was called in, along with the RM of Springfield Fire Department and other emergency crews from the surrounding areas.

The worker, a 39-year-old man from the RM of Hanover, was found by emergency personnel Thursday morning. He was pronounced dead at the scene.