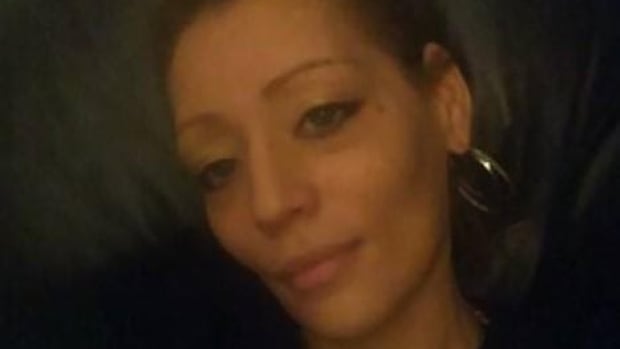 The disappearance of a 36-year-old woman reported missing in July is now being investigated as a homicide.

Tamara (Norman) Benoit, who last had contact with her family in May, was found dead last week, RCMP said Friday.

Officers with the Manitoba First Nation Police Service found human remains near Cottonwood Drive in Portage la Prairie on Sept. 3. RCMP joined the investigation and the remains were identified as Benoit.

She was reported missing to Winnipeg police on July 10.

She was believed to be in Long Plain First Nation, just southwest of Portage la Prairie, on May 23. Family hadn’t heard from her since May 27.

RCMP ask anyone with information about her disappearance or death to contact investigators at 1-888-673-3316.