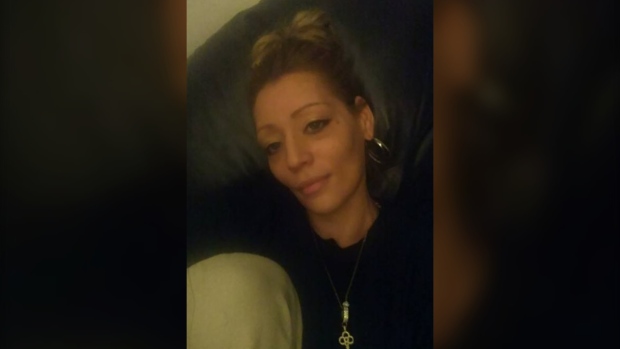 WINNIPEG — The remains of a woman who was reported missing in July have been discovered in the RM of Portage la Prairie, Man., and RCMP is investigating the death as a homicide.

Tamara (Norman) Benoit was reported missing to the Winnipeg Police Service on July 10, and she last had contact with her family around the end of May 2020. She was believed to be in Long Plain First Nation on May 23.

On Sept. 3, at approximately 11:30 p.m., Manitoba First Nations Police received a report of possible human remains near Cottonwood Drive in the RM of Portage la Prairie. RCMP also went to the scene.

The remains were identified as Benoit, and RCMP is treating her death as a homicide. RCMP Major Crimes Services, Portage la Prairie RCMP, Manitoba First Nations Police, the Winnipeg Police Missing Persons Unit, Forensic Identification Services, and the Office of the Chief Medical Examiner are investigating.