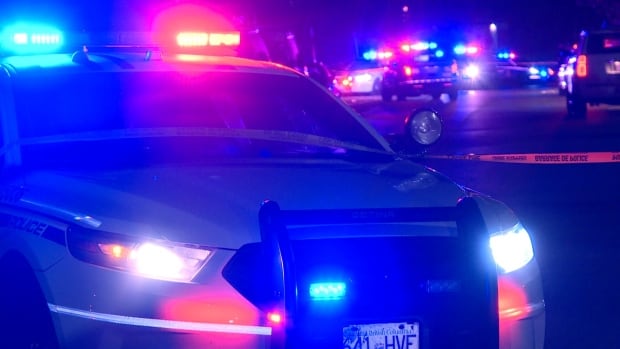 RCMP are investigating a homicide after man was found unconscious and later died in front of a home in Dauphin, Man., early Sunday morning.

Officers were called to the home at about 4:30 a.m. for a report of an unconscious man, according to a news release issued the same day.

When RCMP arrived, local first responders were already there and a 26-year-old man was pronounced dead.

Police say there’s no threat to the public in relation to this homicide.

Dauphin is about 250 kilometres west of Winnipeg.